About the SEDC 1 페이지

In April 2007, the city of Seoul adopted the 'Eco-friendly Energy Policy'.

According to the policy, the city planned building a Zero-Energy-Building to raise the public awareness of the necessity of

As a declarative architectural model of Seoul's energy independence, the Seoul Energy Dream Center's mission is to

demonstrate a Zero-Energy-Building and to share the dream of energy independent Seoul. 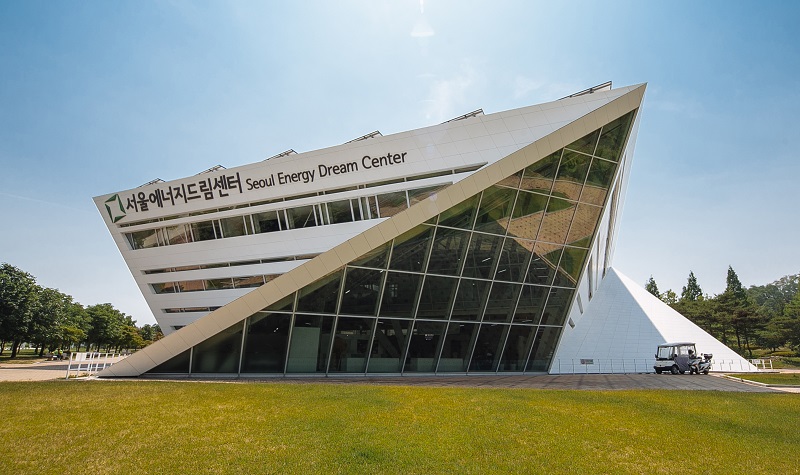 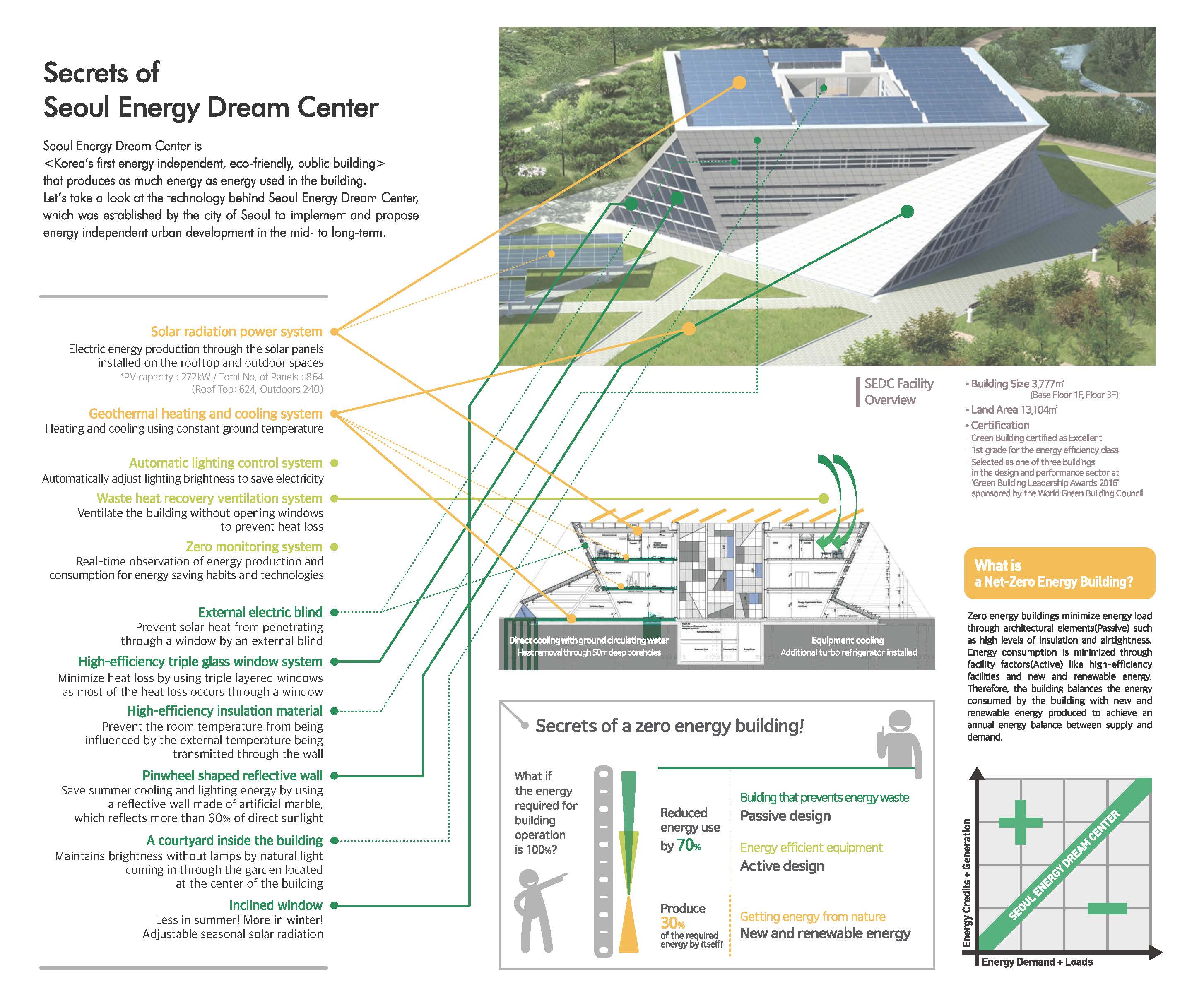